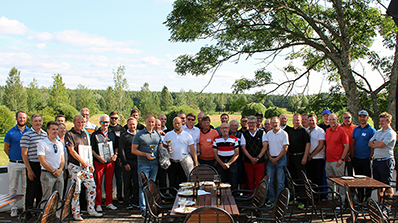 This year’s successful Kasten Scramble golf tournament was held a few weeks ago, in August. 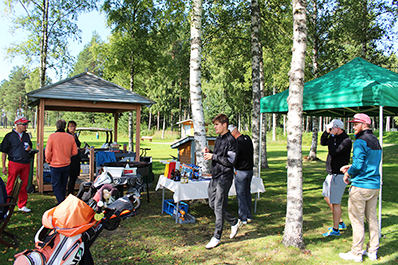 The event gave our customers and partners the opportunity to relax in the sunshine amongst friendly company, whilst pitting their golfing skills against one another. This year we were pleased to welcome golfers from Latvia.

The golf tournament was held for the first time in 1996 and was originally played as a single player game.

However, as the popularity of the event and number of participants have grown, it was decided that Scramble should be played in teams of two this year. 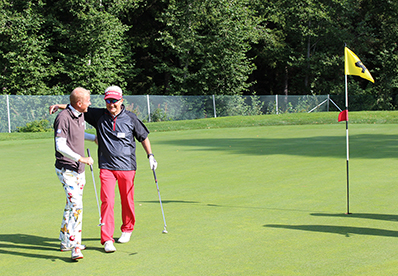 The format encouraged some healthy competition between teams, but also allowed team members to encourage and support each other.

The day started with registration and breakfast. For many, finding a team mate and, in some cases, meeting the person for the first time was all part of the fun of the event.

Naturally, before the start of the tournament, the speed of the greens was examined and the swing was completed. The common start took place at 10am.

The food and drinks were kindly provided by Piccadilly’s ‘Field Restaurant’, who catered for us with a lovely array of items. 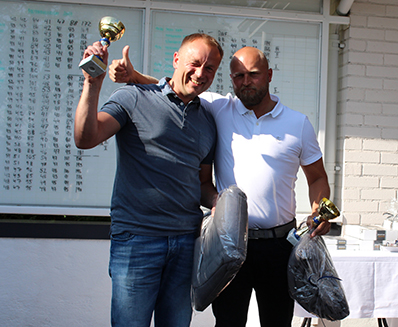 Following the competition, participants enjoyed some time in the Finnish sauna, before lunch and the prize-giving.

This year's winners were Toni Naukkarinen from Peikko Group and Harri Hakanen from Rastec Sisälogistiikka. All other successful participants were awarded with a round of applause.

Thank you to everyone who participated in the event, we wish you all a sunny start to the autumn.